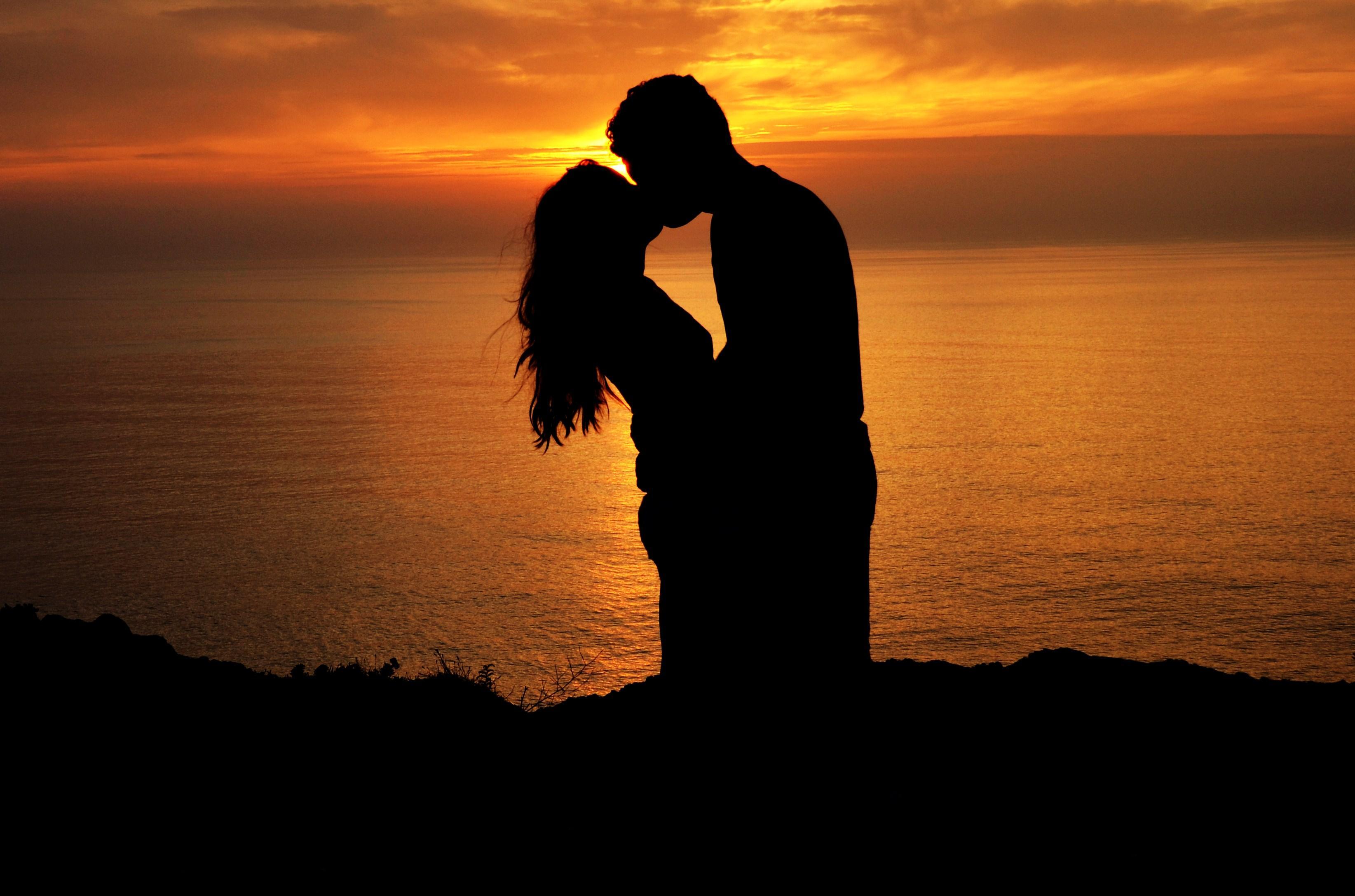 What is Erectile Dysfunction (ED)?

What exactly is Erectile Dysfunction (ED)?

It is a Male Sexual Dysfunction of the Penis. It doesn't mean it's "broken", it simply means it is not functioning properly. It is the inability to maintain an erection long enough and firm enough for sexual intercourse. Even though ED is extremely common in men's health, many men are uncomfortable or embarrassed to discuss or report it to their partners and even doctors. Erection problems can be caused by many things including high blood pressure, prostate cancer, medications, performance anxiety , testosterone levels, and other medical conditions. However often times it is due to lack of bloodflow in the penis.

It's time to make your personal performance a priority and reclaim the intimacy that you have come to cherish with your partner.

In today's world, with health-conscious social influencers and biohackers at every turn, the bar is set high for body optimization and peak performance, and it's no exception when it comes to the bedroom.

Men of all ages and across the globe are in search of the edge to achieve stronger erections, longer endurance, and an overall enhanced sexual experience. Even those in their 20s and 30s without a medical condition have opted to use things like medication, penile implants, pumps and injections to "supercharge" their penis function and maximize their sexual encounters.

While most men will have occasional difficulty achieving a healthy erection during sexual intercourse, ED is only considered a possible medical explanation for these symptoms if erection difficulties have been affecting a man for an extended period of time. When blood flow to the two chambers of the penis, known as the corpora cavernosa, are blocked or restricted for any reason, can result in ED.

Men worldwide suffer from erectile dysfunction due to physical, psychological or emotional reasons.

The most common cause of ED is a lack of flowing blood to erectile tissue. Circulation to the penis can be restricted by plague and damaged vessels. Typically, symptoms begin with difficulty maintaining an erection before advancing to the inability to obtain one.

As we age, hormones naturally decrease including testosterone production. In most cases, testosterone replacement therapy can bring levels of the hormones back to normal. Body Lounge offers Hormone Blood Testing before treatment begins. Alcohol, Liver Disease, Obesity, Lack of Sleep, and Kidney failure can also contribute to hormonal imbalances.

More than two drinks a day is considered a risk factor for ED. Alcohol can lower testosterone levels, decrease blood flow to the penis, and cause nerve and hormonal imbalances. Low testosterone from alcohol or drug abuse can also affect your libido and performance potentially leading to further psychological ED complications.

Sleep Apnea affects oxygen levels in the blood, which can cause problems getting an erection.

Stress, anxiety, depression, and even ED medications can contribute to ED. Medications to treat them may also contribute.

This condition is the bending or curvature of the penis, or narrowing of the penile shaft.

MetS causes inflammation and hormonal imbalances that can lead to ED.

A healthy diet and lifestyle, including regular exercise, can help control hormonal imbalances and blockages.